"The data and findings of the LASI wave 1 are now available for the researchers and policymakers."

Although adult health and ageing is increasingly attracting a substantial amount of attention, no comprehensive and internationally comparable survey data currently available in India covers the entire range of topics necessary for understanding the economic, social, psychological, and health aspects of adults and the aging process. The Longitudinal Ageing Study in India (LASI) is designed to fill this gap.

LASI focuses on the health, economic, and social well-being of India's elderly population. The concept of LASI is comparable to the Health and Retirement Study (HRS) in the United States and is appropriately harmonized with other health and retirement studies such as SHARE, ELSA & MHAS, including its sister surveys in Asia. The most recent are the Korean Longitudinal Study on Ageing (KLoSA), the Japanese Study of Aging and Retirement (JSTAR), and the China Health and Retirement Longitudinal Study (CHARLS). This comparability allows cross-country comparison of these surveys. Additionally, LASI considers the features that are unique to India, including its institutional and cultural characteristics. The LASI is India’s first and the largest amongst the global HRS family.

LASI is a national landmark in the scientific research, which facilitates an improved comprehension of India’s adult health problems and population aging processes and the design of appropriate evidence-based policies for adults and older people. This study provides sufficient statistical information required to test hypotheses in subpopulations of interest. LASI data can improve scientific knowledge and enlighten policymakers in India as well as around the world. The internationally harmonized data are useful for cross-national comparative research studies on aging.

The LASI is a full-scale national survey of scientific investigation of the health, economic, and social determinants and consequences of population aging in India. The LASI is a nationally representative survey over 73,000 older adults age 45 and above across all states and union territories of India. LASI is envisioned to be conducted every 3 years for the next 25 years. It is well-positioned to evaluate the effect of changing policies on the behavioural outcomes in India. 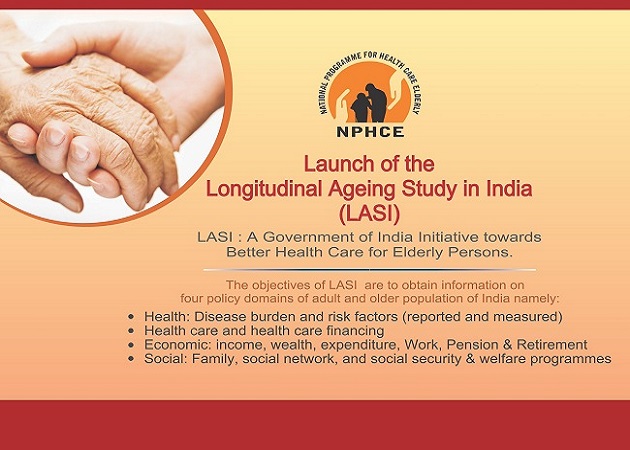 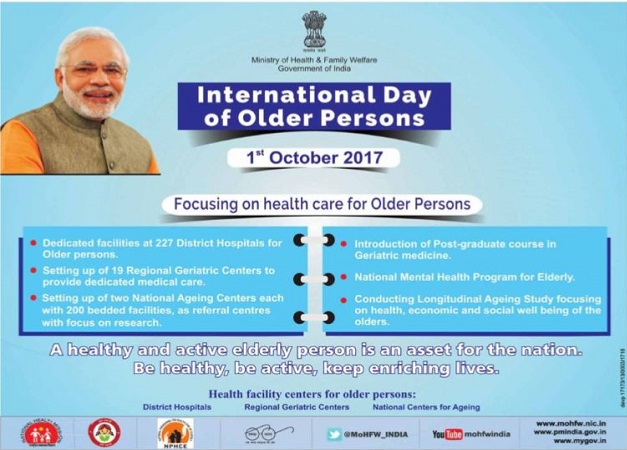 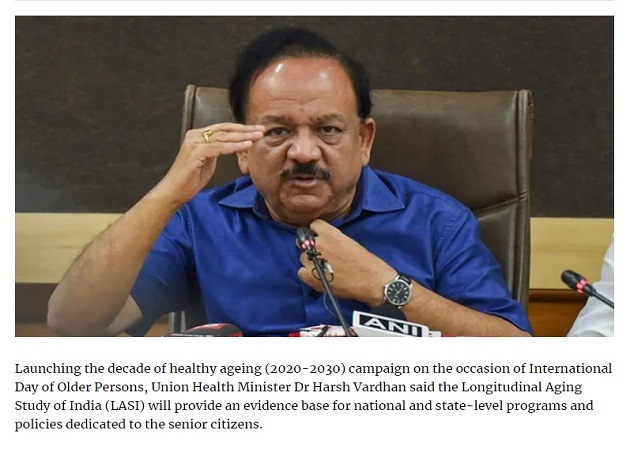 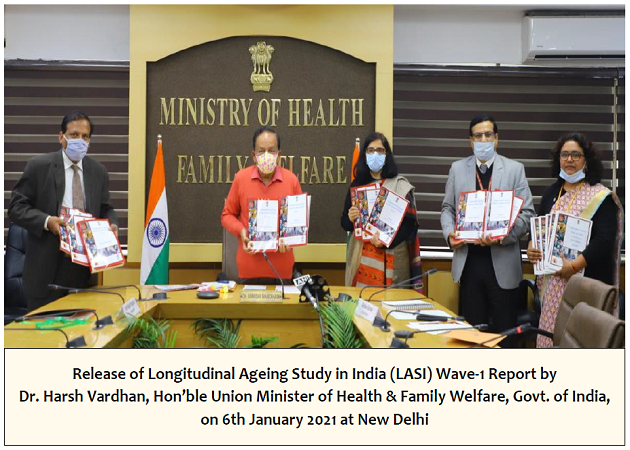